In 2013, 2014, 2015 and 2016 Radio Ink named Radha as one of the Most Influential Women in Radio, and featured her on the cover of their November 2013 issue. In 2011, and then again in 2016, she was honored as one of the Most Powerful and Influential Women in the Tri-State area by the National Diversity Council. Radha is also the recipient of the Women with Solutions award from the Alliance for Women in Media for her leadership in increasing awareness and access to science, technology, engineering, and math to young women. In 2017 Radha was on the Digital "It List” (Cynopsis Media).

Radha began her media career at NBCUniversal after having previously taught media and entertainment at Vassar College and New York University. She holds a Ph.D. from Northwestern University. 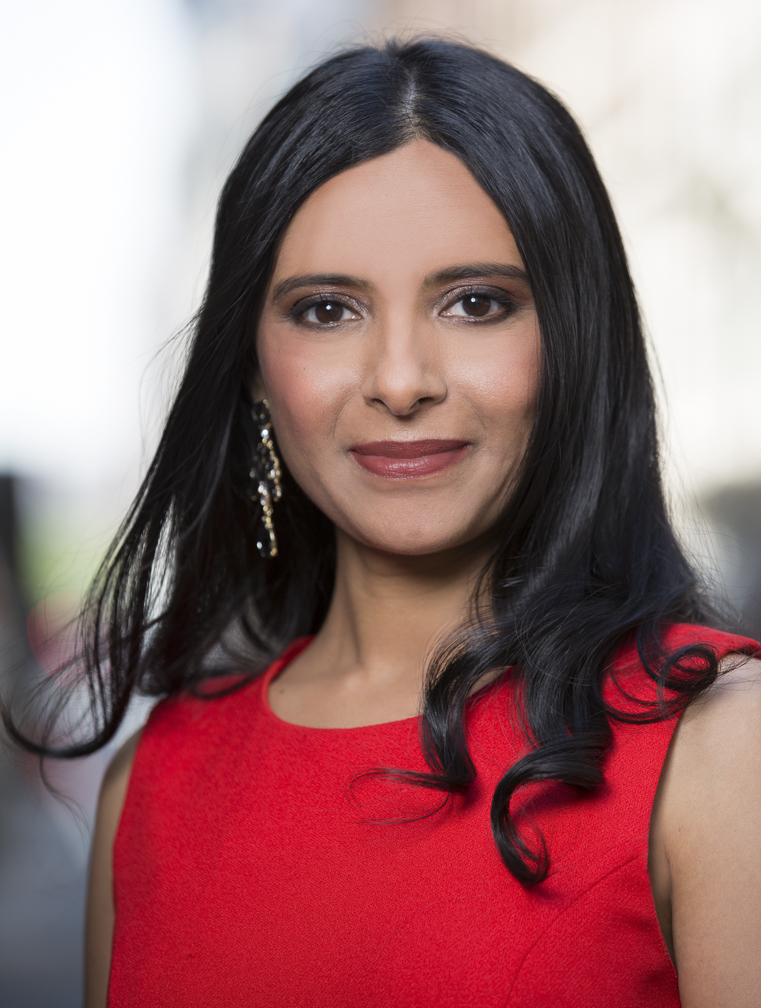